All About Food in Cuba: Farm to Table

Join our trip for foodies! We’ll be visiting organic farms; farmers’ markets; restaurants and paladares of all kinds, and talking with those who run and work the farms, the markets, those who cook and buy for the restaurants, consumers who live in urban and rural areas. 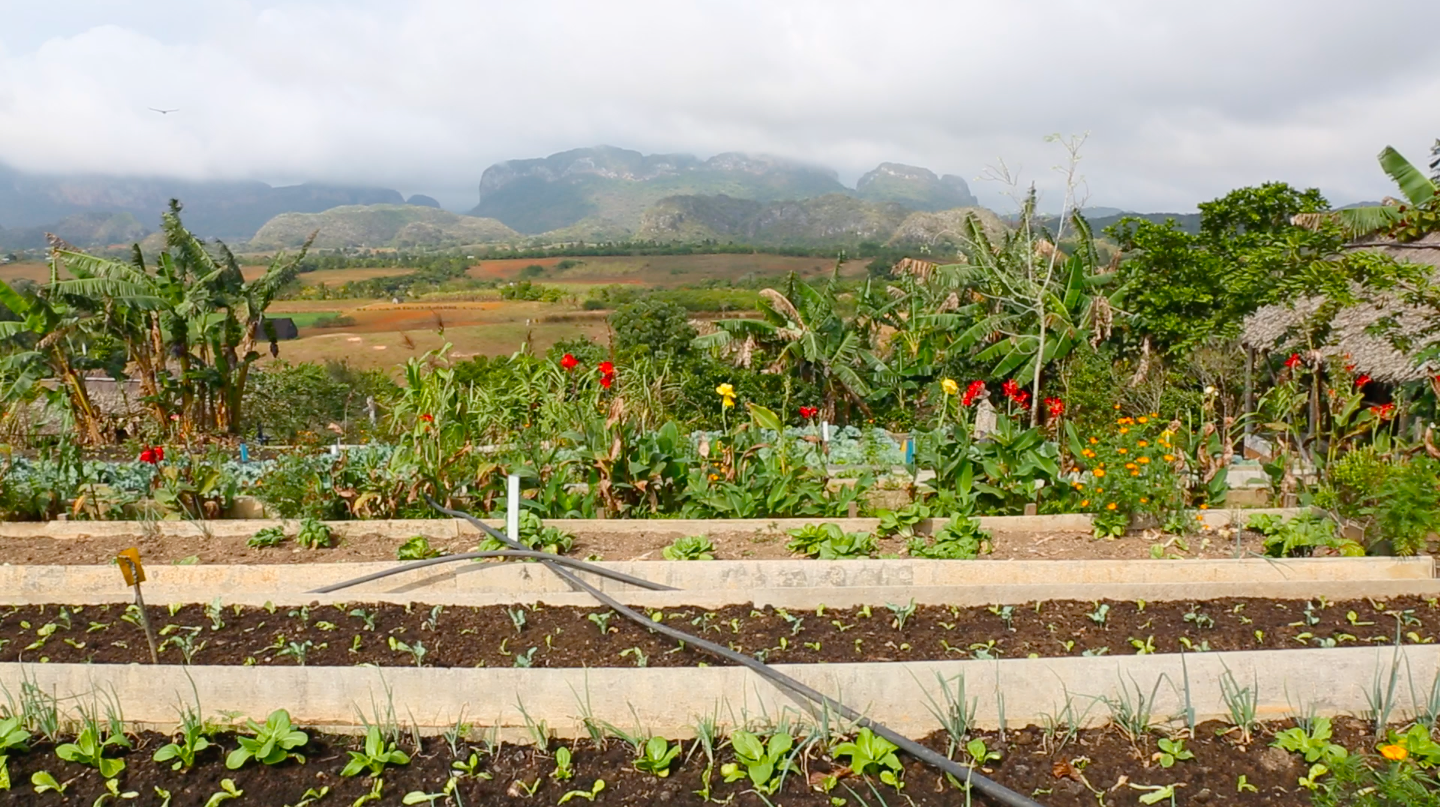 According to Food First: “Cuba is the first country in the world to promote agro ecology as a national development strategy. After the fall of the Soviet Union put an end to petroleum and fertilizer subsidies, farmers from the Campesino a Campesino (Farmer to Farmer) Movement of Mesoamerica introduced Cuba to agro ecology, the “science of sustainable agriculture.” The Cuban National Small Farmers’ Association (ANAP) adopted and further developed agro ecology with enthusiasm. The move pulled Cuban agriculture back from the brink of disaster, saving the island from hunger.  As time goes on, however, conventional agriculture has begun to reassert itself, and the country still struggles to meet domestic food needs. Despite these challenges, Cuba remains the only place in the world where the government supports sustainable agriculture, a unique and inspiring anomaly in today’s global food system.” 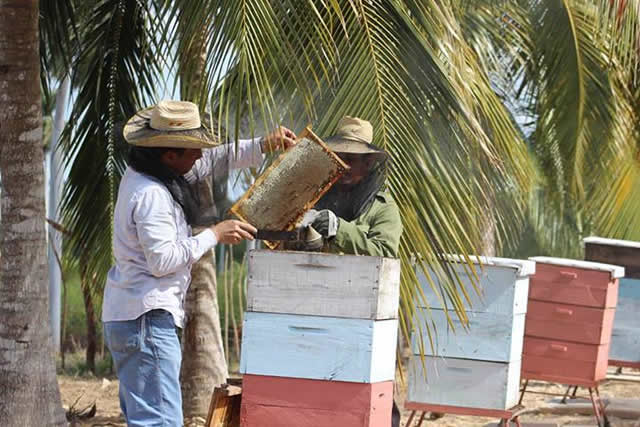 Using Havana as a base camp, we'll visit farmer's markets, organic farms, and meet with owners and chefs of some of the city's best paladares.  We'll spend two nights Las Terrazas, a UNESCO World Heritage Site located an hour west of Havana.  From there we'll explore the area and visit the breathtaking Vinales Valley-where the best tobacco in the world is grown!  You'll have the chance to visit local artists, meet with local farmers, and visit the organic farm and apiary Finca Marta. 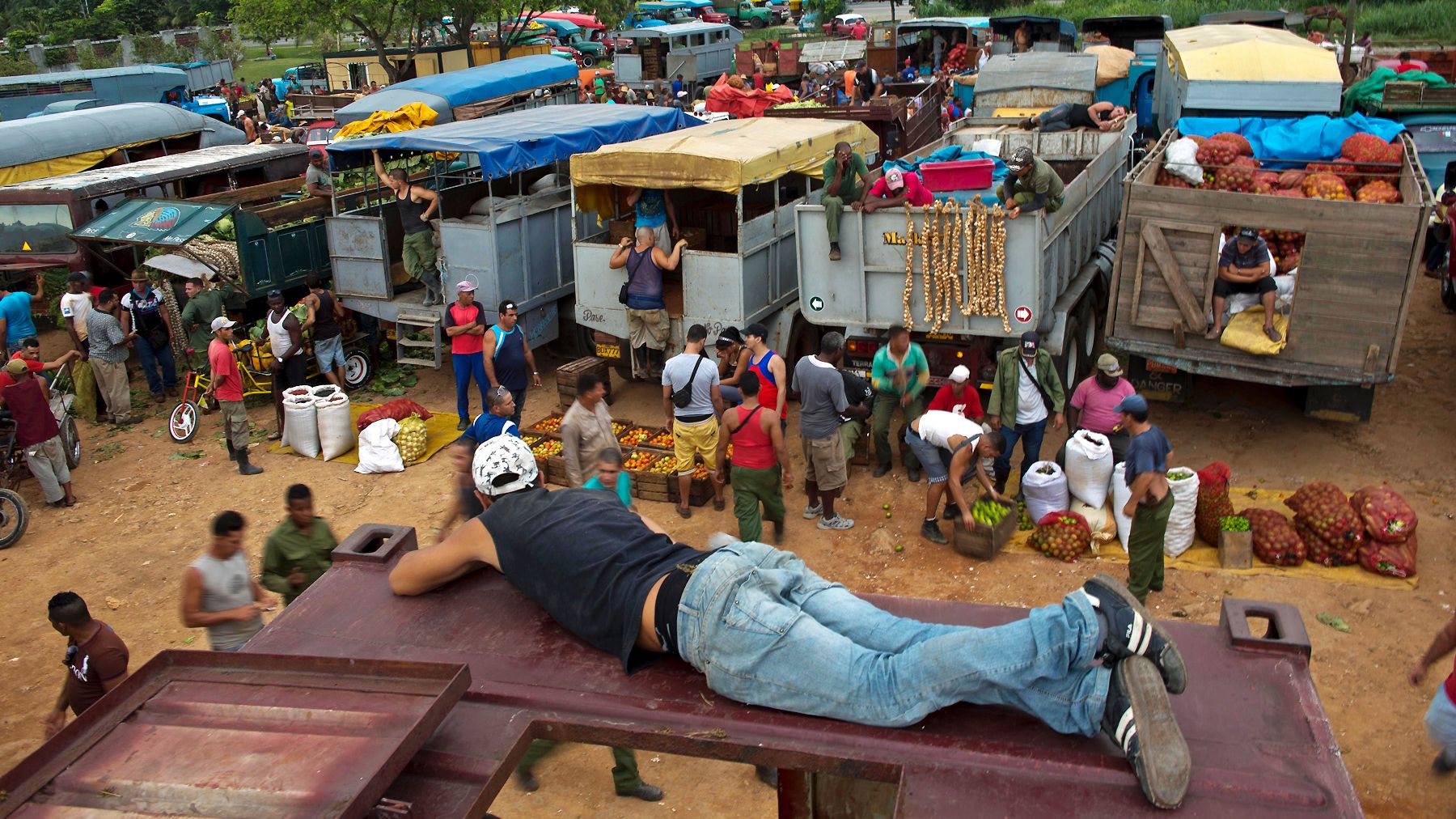 Back in Havana, we'll meet with José (Pepe) Viera, who worked in the Cuban Mission to the UN  and was a Vice-Minister of Foreign Affairs, and his wife Cecilia Bermudez to talk about Cuba's economy, food production and how food shortages affect the average family. In the city we'll take a break from agriculture and food to visit a few artists in their home studios in the Vedado district of Havana.  Among the possible artists (depending on their availability):  Mabel Poblet, Alicia Leal and Juan Moreira, Jacqueline Brito, Rocio Garcia.

Click here for more information on our custom tours

Learn more about the programs we offer

All prices are in USD. © 2022 Center for Cuban Studies